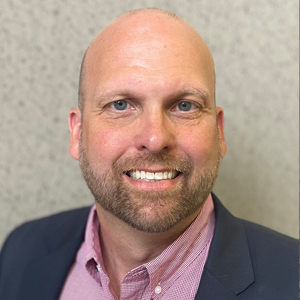 TJ joined Microsize in 2022 as CEO to lead the company into the next phase of growth. TJ brings 25 years of experience in the pharmaceutical market, most uniquely as a former owner and executive leader of Powdersize, Inc; the original and first CMO focused on pharmaceutical micronization in the US. TJ led both the business development efforts and oversaw the site quality team during his tenure culminating in the acquisition of the company by Capsugel in 2015 and the integration into Lonza 2017. 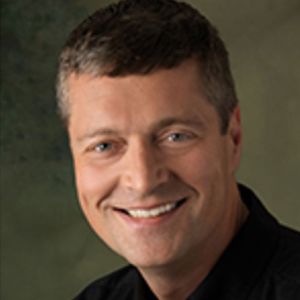 Derek Hennecke is a pharmaceutical manufacturing executive with over 25 years of international biotechnology experience as a scientist, executive, investor, and advisor. He is a founder and CEO of Xcelience, a formulation and clinical manufacturing contract research company in Tampa Florida later sold to Capsugel. Previously, he was a Vice-president and General Manager at MDS Pharma Sciences overseeing biopharmaceuticals, formulation development, and manufacturing. Prior to MDS, Derek worked at DSM in API new business development and manufacturing and later developed international joint ventures across Europe, Egypt, Mexico, Canada, and the USA. 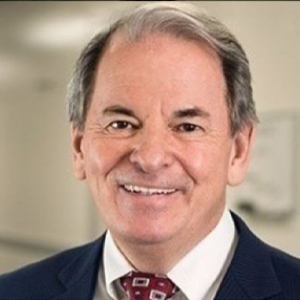 Bill has over 40 years of experience in the pharmaceutical services industry. He served as the Chief Executive Officer of PCI Pharma Services, a leader in the pharma CDMO industry from 2012 to 2018 and then as Executive Chairman from 2018 to 2020. Bill is currently Chairman of the Board of CSafe Global, the dominant provider of cold chain shipping solutions for the Bio/Pharma industry. He serves as a director on the boards of Adare Pharma Solutions and Experic Services, and is also an advisor to Inceptor Bio. 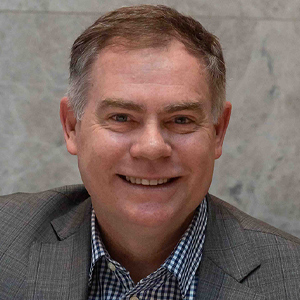 Matt is a pharmaceutical executive with more than 20 years of experience in drug delivery and drug development. He was the founder of iCeutica and co-inventor of the SoluMatrix nano-milling as well as the Xceler8 co-milling platforms and has taken 4 products with novel particle size technology through FDA approval and launch. Matt is also a founder and board director of Botanix Pharmaceuticals, Orthocell, Mirata Therapeutics and Respirion.

We use cookies on our website to give you the most relevant experience by remembering your preferences and repeat visits. By clicking “Accept All”, you consent to the use of ALL the cookies. However, you may visit "Cookie Settings" to provide a controlled consent.
Cookie SettingsAccept All
Manage consent

This website uses cookies to improve your experience while you navigate through the website. Out of these, the cookies that are categorized as necessary are stored on your browser as they are essential for the working of basic functionalities of the website. We also use third-party cookies that help us analyze and understand how you use this website. These cookies will be stored in your browser only with your consent. You also have the option to opt-out of these cookies. But opting out of some of these cookies may affect your browsing experience.
Necessary Always Enabled
Necessary cookies are absolutely essential for the website to function properly. These cookies ensure basic functionalities and security features of the website, anonymously.
Functional
Functional cookies help to perform certain functionalities like sharing the content of the website on social media platforms, collect feedbacks, and other third-party features.
Performance
Performance cookies are used to understand and analyze the key performance indexes of the website which helps in delivering a better user experience for the visitors.
Analytics
Analytical cookies are used to understand how visitors interact with the website. These cookies help provide information on metrics the number of visitors, bounce rate, traffic source, etc.
Advertisement
Advertisement cookies are used to provide visitors with relevant ads and marketing campaigns. These cookies track visitors across websites and collect information to provide customized ads.
Others
Other uncategorized cookies are those that are being analyzed and have not been classified into a category as yet.
SAVE & ACCEPT